Located in the Seewinkel, an area in the Burgenland region of Austria, along the eastern shore of Lake Neusiedl, the Kracher Winery benefits from a microclimate uniquely suited to the generation of Botrytis cinerea., Kracher’s 32 hectares of vineyards are planted with Welschriesling, Chardonnay, Traminer, Muskat Ottonel and Scheurebe, producing exceptional Beerenauslese and Trockenbeerenauslese wines, as well as still dry wines.

Internationally regarded as one of the finest sweet wine producers and one of the most important ambassadors of Austrian Wine all over the world, Alois Kracher garnered countless awards. Most notably, he was honoured by Great Britain’s renowned Wine Magazine with the coveted “Wine Maker of the Year” title an impressive seven times: in 1994, 1997, 1998, 2000, 2001, 2006 and 2008.  After Alois’ passing in 2007, his son Gerhard took over the management of the estate and winemaking. Today, Gerhard oversees the winery with the help of his wife, Yvonne, and his mother, Michaela, carrying on his father’s legacy of strength, attention to detail and uncompromising quality. 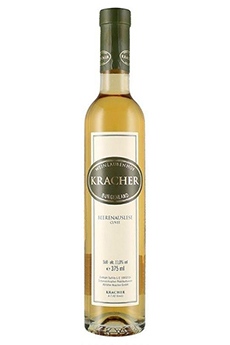 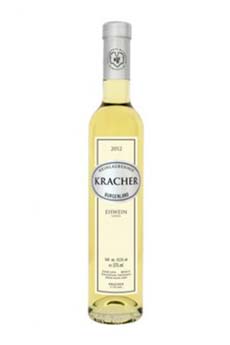 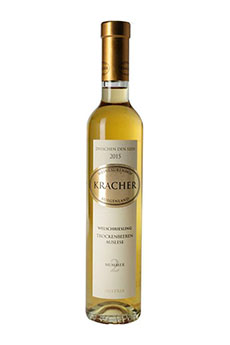 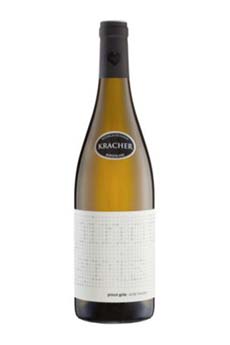 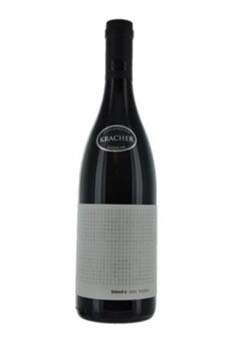 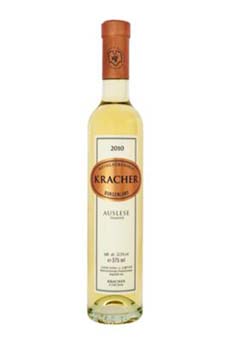