A brilliant wine in a lean, taught traditional style relying on elegance and charm rather than power. Wonderfully complex flavours are interwoven on the long, harmonious palate. 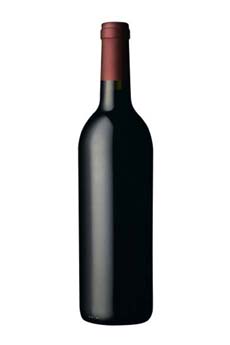 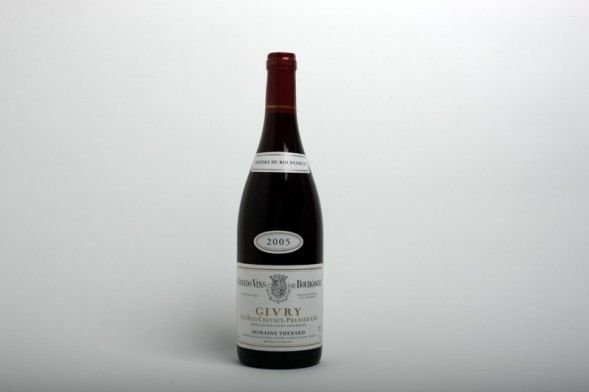 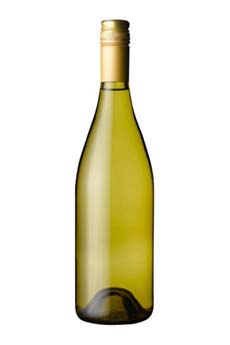 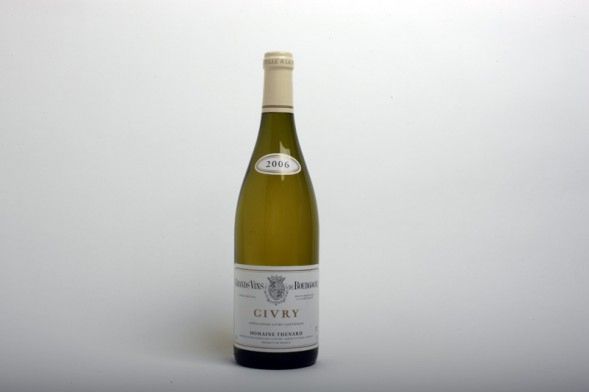