Veteran winemaker David Traeger began his life in the Australian wine industry in 1973. After working as a winemaker for both major and smaller wine companies, in 1986, he established his namesake wine business. After selling his eponymous “David Traeger” brand, he has re-established himself as a small independent winemaker. His aim is to produce limited volumes of elegant and distinctive wines, working with grapes from vineyards that attain the finest fruit character.

Named after Baptista Governa, an Italian winemaker who arrived in Nagambie in the 1870s, the Baptista vineyard is a situated on fertile, well-drained alluvial soil and is organically farmed. David has owned the vineyards since 1993 and released his first vintage in 1996. 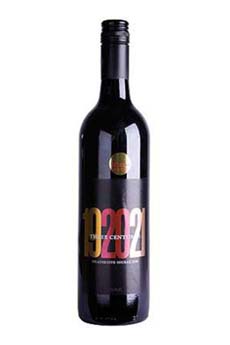 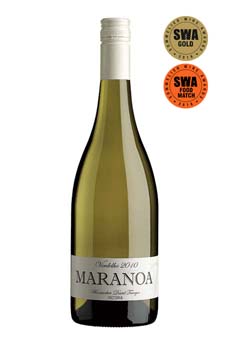