A blend of 91% Malbec and 9% Merlot, Cuvée Dame Honneur confers its noble status to this exceptional variety. Cuvée Dame Honneur, a long-aging wine, can be kept for more than 20 years, getting better all the time. Suggested food pairings: Foie gras, preserved meats, truffles, game, red meats and meats in sauce, cheeses. 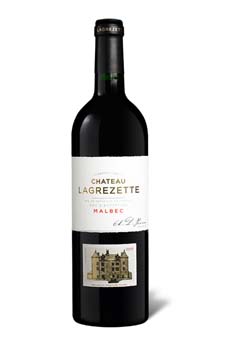 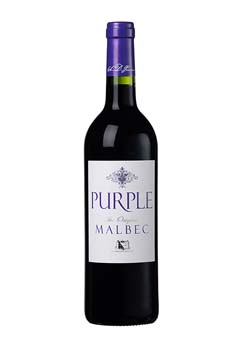 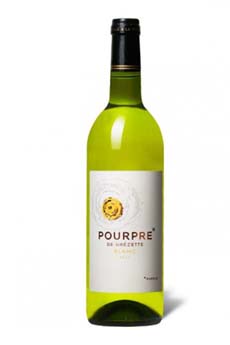