Expressive and vibrant, displaying intense aromas and flavours of blackberry jam, mocha and sweet spice. Refined and elegant on the palate, yet concentrated, with an invigorating freshness. 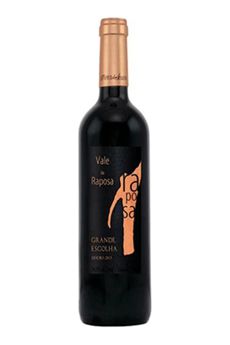 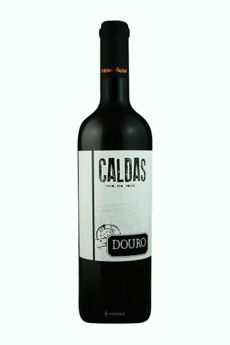 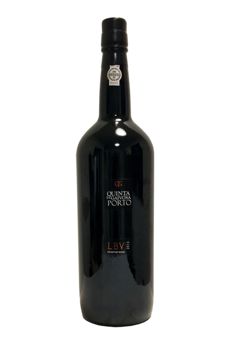 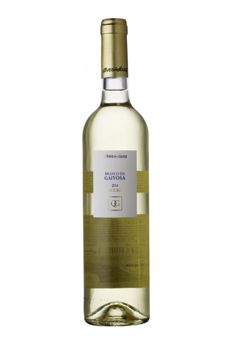 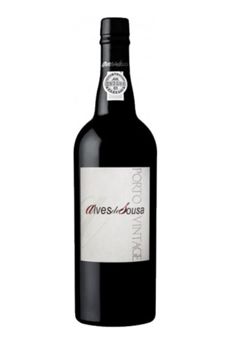 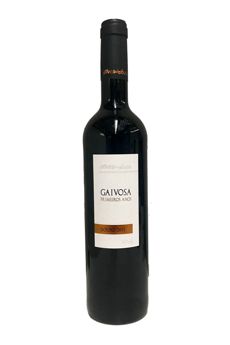 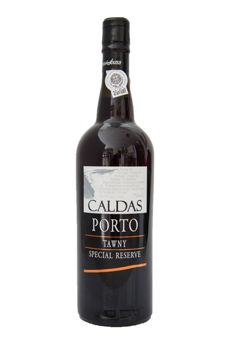 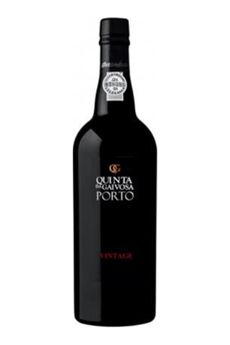 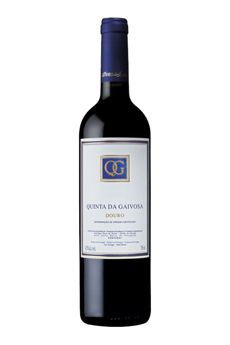 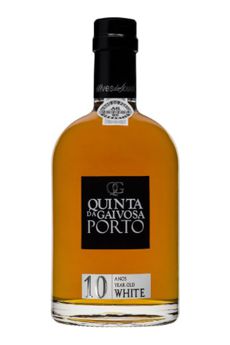 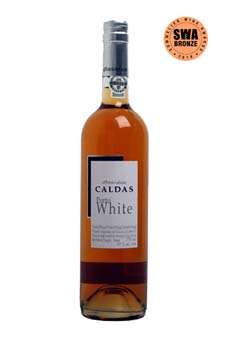 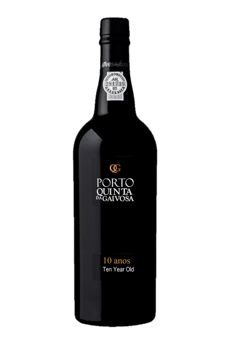 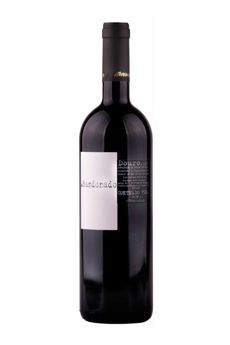 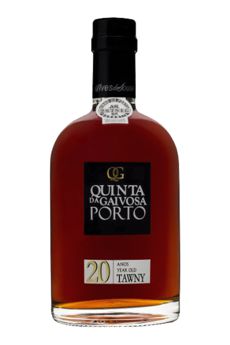